The Best Time for Coffee

Have you ever wondered what the best time for coffee is? You are probably aware that it is not a good idea to take caffeine late in the afternoon, especially if you have problems sleeping. But have you ever had a cup of coffee and had the feeling that it made no effect? The explanation for this phenomenon is related to a very interesting concept but little known: Chronopharmacology.

Chronopharmacology is the study of the relationship between biorhythms and the effects of the drug. One of the most important life cycles is known as the circadian rhythm. This is an internal 24-hour clock that marks the physiological behavior and behavior throughout the day, but also the effects of chemicals in our body. But, what exactly are the functions of this biological clock? The nucleus of the hypothalamus, a region known as the suprachiasmatic nucleus, is responsible for controlling sleep and awake cycles, food and energy, regulation of blood sugar and production hormones among other things. In this sense, the hypothalamus is the regulator of a hormone called cortisol (also called stress hormone) that is essential for alertness.

Cortisol Hormone and the Best Time for Coffee

Tolerance to coffee as a drug is important to consider, especially considering that most of us abuse with the consumption coffee. It turns out that ingesting caffeine at the time the concentration of the cortisol hormone in blood is at its highest point is not the best idea. The reason is that cortisol is directly related to alertness. The peak concentration of cortisol by the circadian rhythm of 24 hours takes place precisely between 8am and 9am. It is the time when alertness produced by our own hormones is greater and, if we take caffeine at that time, we will probably not notice its effects. Now we know what is not the best time for coffee.

One of the basic principles of pharmacology is to administer the drugs at the time they are needed. Otherwise, we will develop tolerance to the drug being managed outside its ideal schedule. Over time, the cup of coffee at 8 am will gradually become less effective, and that’s why we tend to abuse of coffee consumption.

There are secondary upturn concentration of this hormone in the blood takes place between 12 and 1:00 pm and between 5:30 and 6:30. From that standpoint, the dose of morning coffee will be more effective between 9:30 and 11:30 am. On the other hand, the dose of afternoon coffee will be more effective between 1:30 and 5:00 pm. These are the two time lapses of the day when cortisol levels are lower and coffee will potentiate its effects. This might help you figure out what is the best time for coffee. 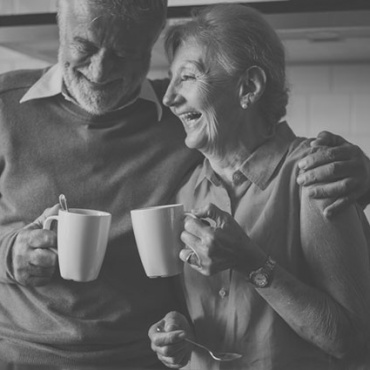 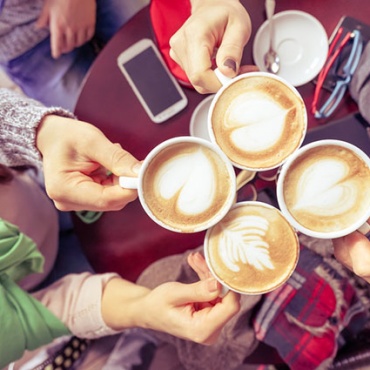 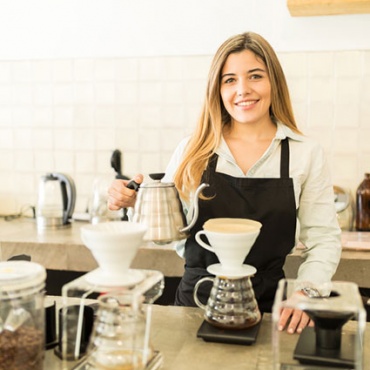 Tips that Will Improve the Way you Brew Coffee at Home

Tips that Will Improve the Way you Brew Coffee at Home

Coffee Mistakes you are making

© 2017 Expresso Office Coffee. All Rights Reserved. By DMC
You can login using your social profile
Install social plugin that has it's own SHORTCODE and add it to Theme Options - Socials - 'Login via Social network' field. We recommend: Wordpress Social Login